In this day and age, Google is the friend you can ask anything. And it will often ‘suggest’ a search based on what people before you have typed in. But some of those things are hilarious, if not a little disturbing.

Here at BackupAssist, we’ve gathered some of the funniest, quirkiest, and downright strange things that Google suggests based on previous searches. Read on if you dare; but your faith in humanity may not remain intact.

1. Lies. They Were Invented By NASA. 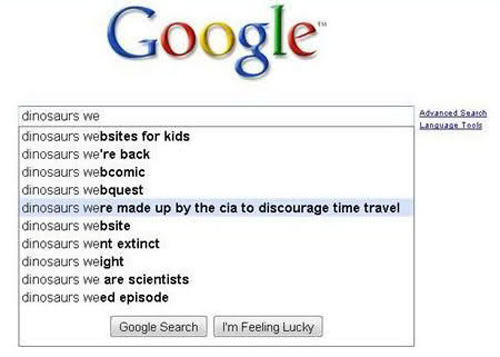 I’d totally be using my Delorian to go back in time. The only thing that’s stopping me is my fear of the mighty Tyrannosaurus.

So long as the Canadian is okay with it. 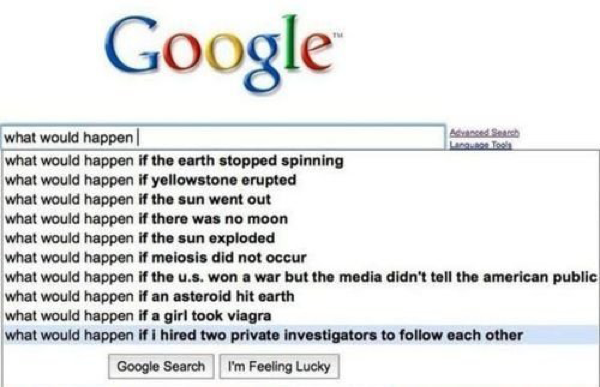 Someone should try this out. 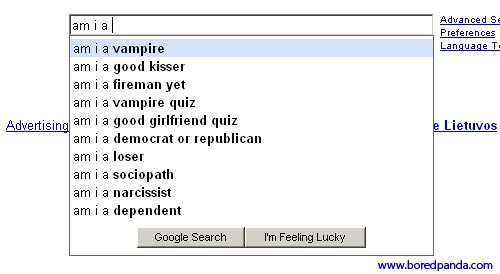 If you sparkle in sunlight, it may just be the glitter from last night’s rave, not a sign you’re the walking dead.

Being a vampire doesn’t seem to be the only concern people have. 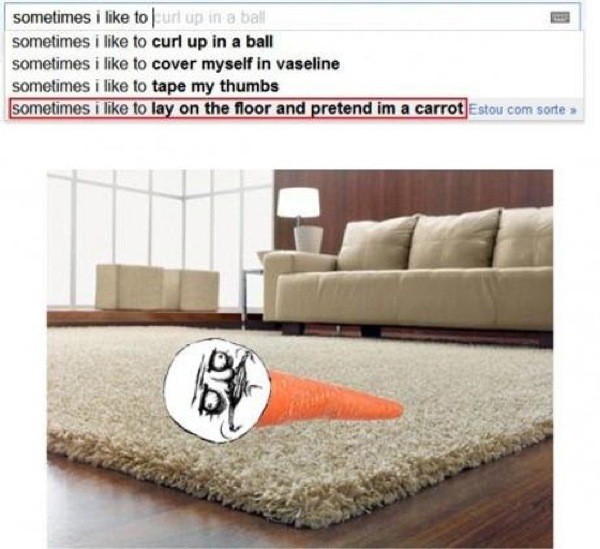 It beats being a couch potato.

5. This Seems Like The Plot of a Bad Sci-Fi Movie 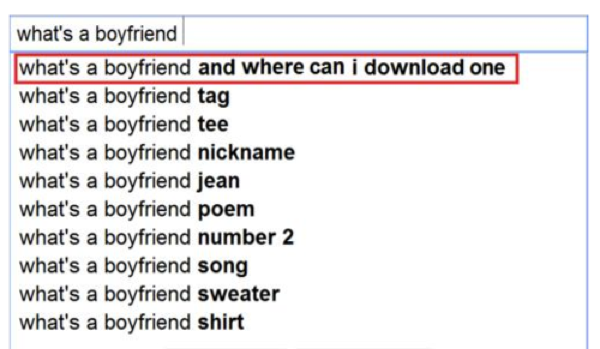 I’m sure it’s possible. How else would someone go about getting a boyfriend? 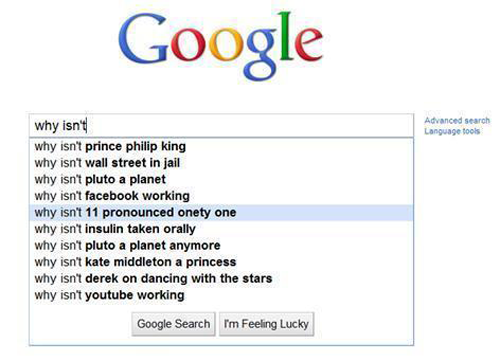 You should never admit this. Ever. Even to Google.

8. High in Ram and Carbs 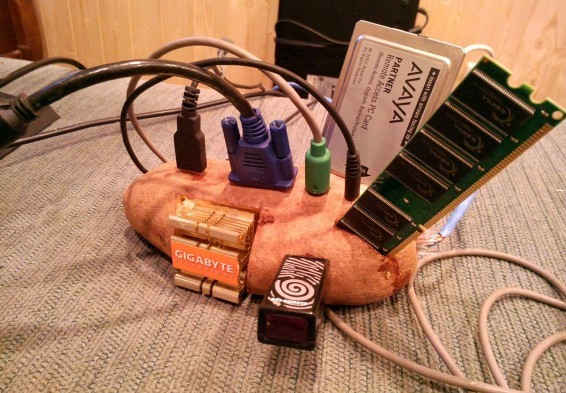 I presume this is by users who don’t know about the Insert key, but the phrasing is hilarious.

10. I run an Asus Casper with Frequent Ghosting

If houses can be haunted, of course sometimes your computer can be too. It’s a problem most SysAdmins can deal with—that’s why they all carry around holy water.

I hate when this happens.

12. There is only one answer to this question 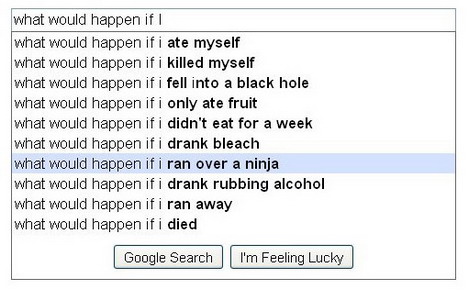 …You run away. As fast as you can.

Of course, you’re just pretending to be something made up by the CIA. (See Point 1) 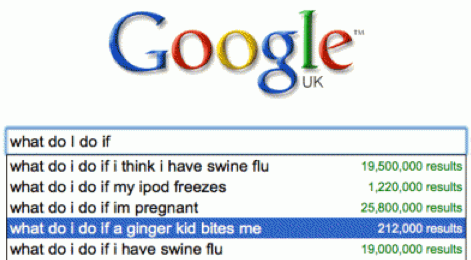 I don’t think stop, drop, and roll is going to cut it.

Yeah, I really do hate it when this potato.

Got Any Other Funny Google Suggestions?

Tell us your favorite, or post more of them here! Follow our blog for more quirky tech-related humor (or if you’re running one, server backup tips and tricks.)