Cortana to FamTana: Your Windows 10 Helper is going to be a mom. 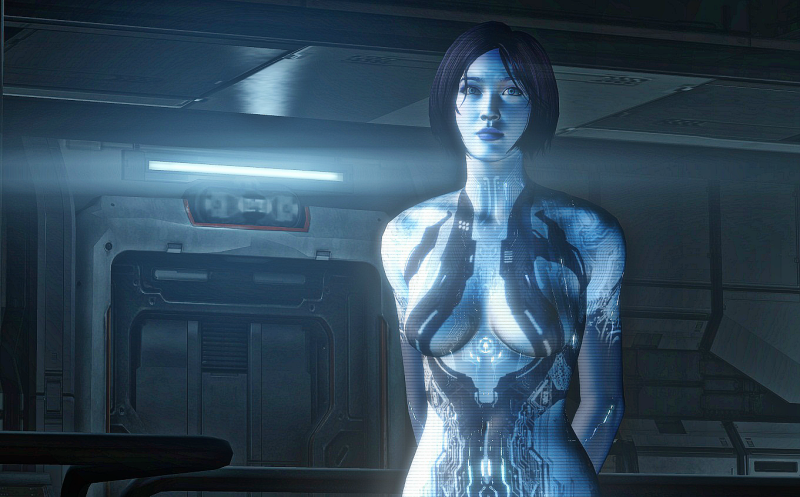 Move over Cortana, and make way for FamTana. Microsoft has decided to make Windows 10 PC more family focused, and first on the list is the inbuilt virtual assistant.

The move is part of a bid to take on Amazon’s Echo and Google Home. The updated Cortana is part of a Home Hub feature planned for Windows 10, which includes shared Family Accounts and a Family Desktop.

Referred to internally as ‘FamTana’, the newly revised Cortana is going to be built for families—serving non-personal requests, accessing shared calanders and music, and so forth.

The new Cortana is still pegged to retain traditional input mediums such as keyboard and mouse, unlike the voice-only Alexa. It will be possible to register smart devices like lights and locks with the PC and integrate them centrally, including Cortana integration. Open Connectivity Foundation and Open Tralsators to Things devices will be supported out of the box.

Hopefully, the new FamTana will have the same quirky sense of humor that Cortana has. It’s strange to think that the next generation will grow up in a world where talking to disembodied virtual assistants in your house will not be science fiction, but instead the norm.

Though truth be told, Cortana’s starting to look an awful lot like Hal 9000. Check out this Windows 10 promotional image. 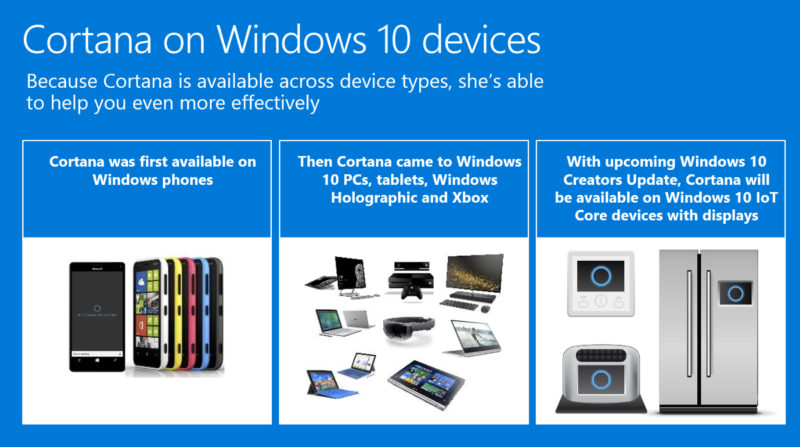 For those less interested in Microsoft Home and more focused on Microsoft Server, have you checked out BackupAssist? It’s the #1 Backup and Disaster Recovery software for Windows Servers. You can read more about it here.