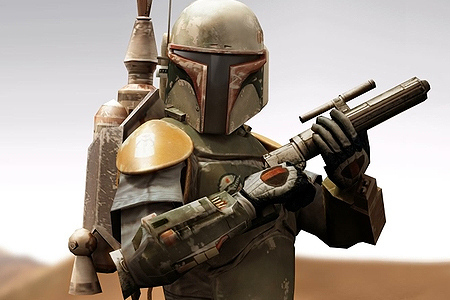 Found any kind of Windows flaw? Then you could be able to claim a big bounty from Microsoft, who announced all Windows flaws were now fair game.

While the company has been running bug bounty programs since 2013, it has expanded it year after year to include bugs in Hyper-V, Microsoft Edge, and exploit mitigation systems.

The company has released a list of payouts to bugs found, with some of the targeted schemes paying up to $250,000 for finding serious software weaknesses the developers overlooked.

So if you feel up to going ‘Full Fett’ on any part of Windows, you can turn that skill into some serious cash.

It’s All About The Security

We’ve talked before about how Microsoft’s vision for the future involves a ton of security. All it takes is one look at their Server 2016 feature list to know this is where they’re really putting their efforts.

That’s why this week, Microsoft declared finding any security flaw in Windows is worth $15,000. It makes sense considering we’ve now entered into the Age of Ransomware – and security is a distinct edge they have over the competition. (Pun intended)

“Any critical or important class remote code execution, elevation of privilege, or design flaws that compromises a customer’s privacy and security will receive a bounty,” according to a statement from the Microsoft Security Response Center.

Microsoft have also moved the new bounties significantly up from their previous $100,000 maximum. The biggest money is reserved for Hyper-V, probably reflecting the importance they place on making sure their virtual platform is airtight.

If you want to find out more about how to become a bona fide Bounty Hunter (of bugs), check out the official Microsoft post.

Run a Windows Server? Back It Up With The Best!

BackupAssist is the #1 ranked backup software for Windows Servers. Why not download the 30-day fully featured trial and see what all the fuss is about?