Okay, we’ve discussed the sensible, adult ways of destroying backup media. But what about the really fun and cool ways? Here are a list of ways to destroy your obsolete backup media that are definitely not work friendly and not advised. 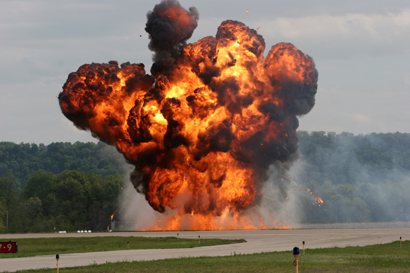 You can rest assured that if you strap a ton of high explosive to your backup media and detonate it, nobody’s going to be salvaging those Excel spreadsheets. (Just don’t type in “How can I get some explosives” into Google. You might flag certain watchlists.)

Fun fact: Dynamite was invented by Alfred Nobel, marketed as ‘Nobel’s Safety Blasting Powder’ (It wasn’t that safe; it blew up his brother Emil). Nobel was shamed into making the Nobel Prize competition after a premature obituary in a French newspaper stated “The merchant of death is dead”, calling him out for being an arms merchant who “became rich by finding more ways to kill people faster than ever before.” The more you know.

An anti-material rifle is used for punching holes in tanks and blowing up military equipment a.k.a. materiel. If this .50 cal gun is good enough to blow apart radar equipment, just imagine how your backup media is going to fare.

Drop a piano on it. Your backups will never see it coming, guaranteed. 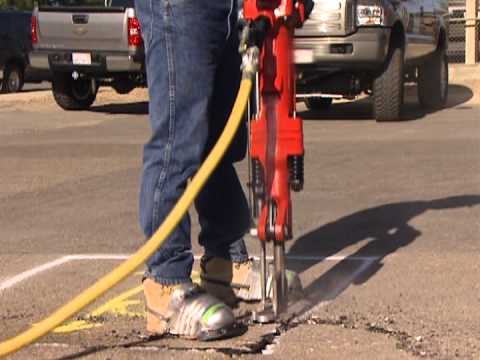 What’s stronger than your backup media? Cement. What smashes through cement? A jackhammer. The logic is flawless. 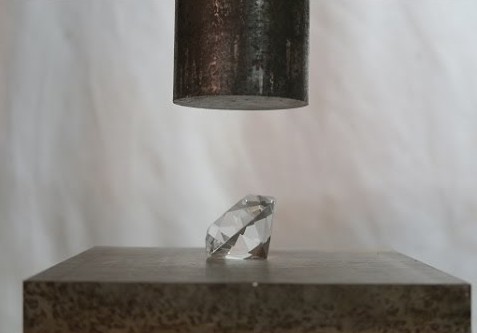 Everything can be destroyed by hydraulic press. Everything.

What better way to harness the power of the cloud? This may take some time to set up. 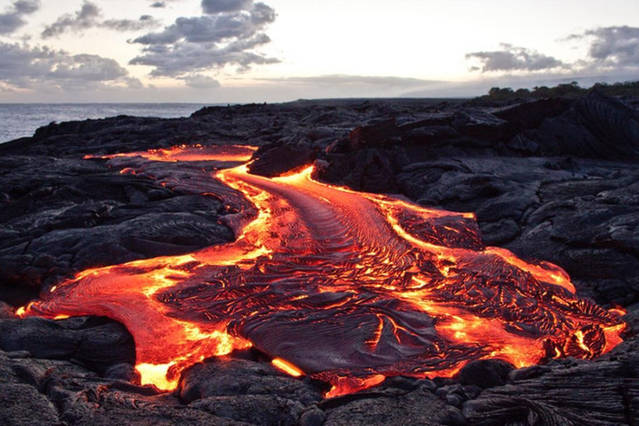 SysAdmins refer to this as “the Frodo Method”.

8. Sent it into a Solar Object.

This is actually a legitimate way to destroy hardware. At the end of solar expeditions, NASA often destroy their probes by flying them directly into planets and moons. E.g. The Juno spacecraft will be destroyed by being flown directly into Jupiter.

All you need to do is get your backup media onto a NASA spaceflight (Or, contrary to popular belief, one of the 71 other space agencies that exist). Simple, right?

Since the olden times, we have revered the Hammer, and the SysAdmin is no different. Striking down with the power of Thor, many backup media have been sent to Valhalla.

All Joking Aside, Use These Other Methods!

Okay, so hammers and anti-materiel rifles are rather fun, but we certainly don’t advise them. Read our guide on legitimate means of destroying your backup media.