About the Win10 Fall Creators Update

New and updated security features will be the name of the game with Windows 10’s Fall Creators Update, according to Microsoft.

The update, scheduled for 17 October, will expand on Microsoft’s threat detection and protection services. It also heralds the return of a much-loved, but strangely yanked Windows 8.1 feature everybody wanted in Windows 10.

The good news is, Microsoft is continuing its hyper-focus on security – and in this ransomware-dominated age, it’s not a big leap to see why Microsoft would look to make this their market edge in the business sector.

The bad news is, the Fall Creators Update offers these security updates almost entirely to users of Windows 10 Enterprise (Which are the only customers who get Windows Defender ATP). This means users of other editions of Windows 10 have far less to get excited about.

Interestingly enough, Windows Defender Application Guard was meant to be implemented as part of the Windows 10 Creators Update earlier this year. But since it required more testing, it was pushed into the Fall Creators Update.

That Lost Feature From Windows 8.1, Returned

It’s no secret that there are quite a lot of features people loved in earlier versions of Windows, and they never made it to Windows 10.

In Windows 8, Microsoft began integrating OneDrive, and along with it introduced the concept of OneDrive placeholders. OneDrive Placeholders offered a major boon for users; they could browse OneDrive-stored files locally on the computer, but without the need to download them. Suddenly, hundreds of gigabytes of files were at their fingertips, without using much local storage.

Sounds great, right? Well, Microsoft decided to yank it in late 2014, just as the first preview releases of Windows 10 were making the rounds. But it made a surprise reappearance in March 2017, when Microsoft declared it would be reviving this much-loved feature. 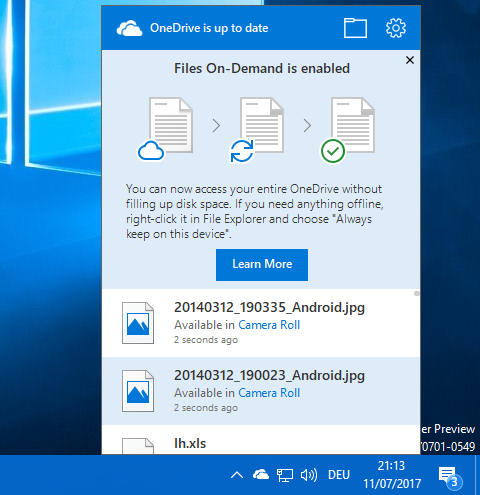 Which is great. I mean, as great as having someone take something away and then return it, I suppose. Of course, it’s been rebranded as ‘OneDrive Files On-Demand’. Because naming it the same thing would be… awkward.

Granted, the service has been upgraded to be up to 2017 standard. Unlike the Windows 8.1 version, it will work with the consumer OneDrive Service, OneDrive for Business, and SharePoint sites for Microsoft Teams.

And for those who hated OneDrive placeholder’s biggest weakness – not knowing what files were available offline or not – this has been fixed. A new cloud icon in the Status column will show you what files are available in the cloud, but haven’t been synced locally.

You can right click a file or folder and select Always Keep On This Device to make sure they’re always available for offline use. And with a double click on an online-only file, you can download it automatically and open it in the associated app. 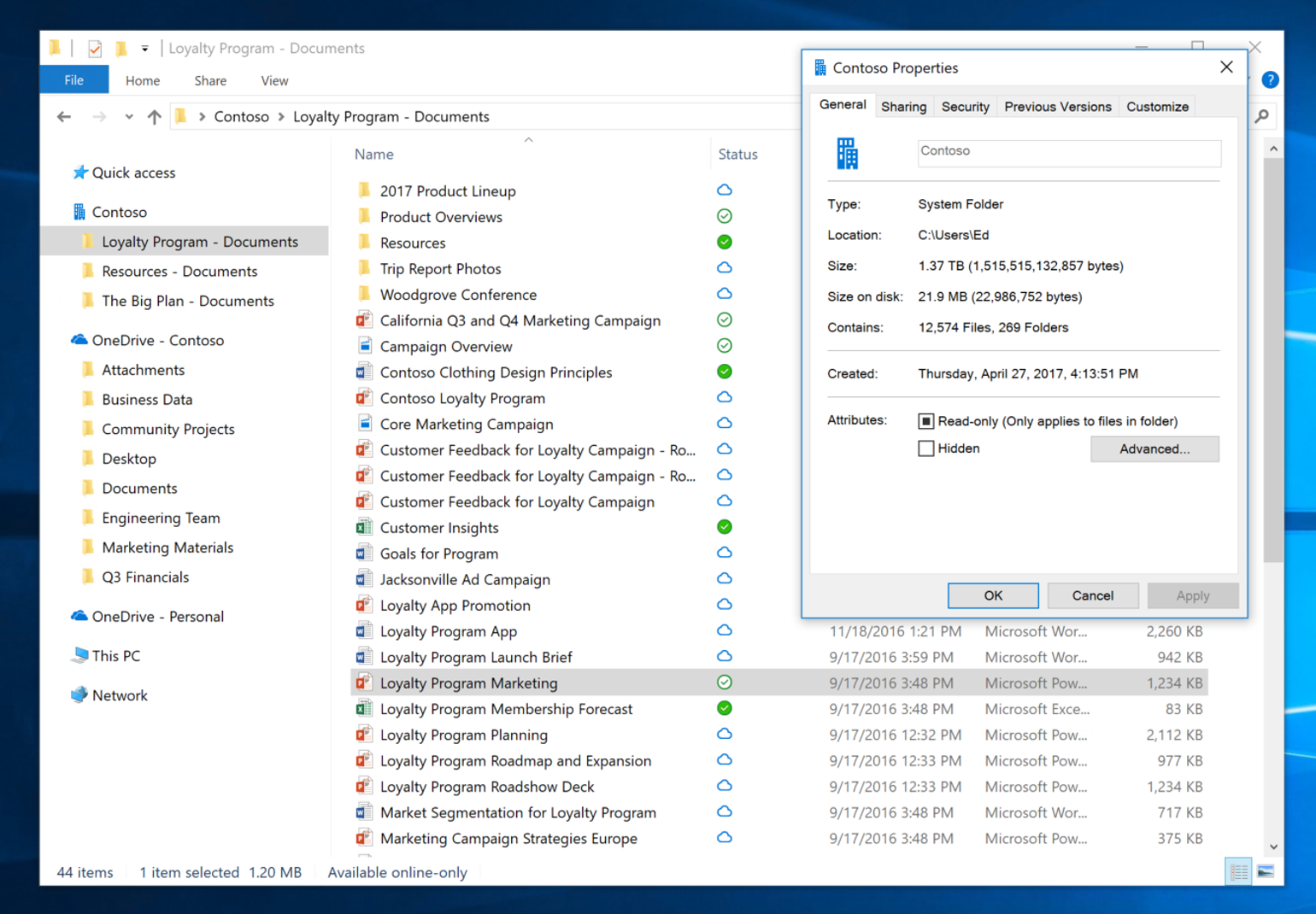 … And It’s Not The Only Reversal In This Update

You might have heard Microsoft was going to discontinue support for its Enhanced Mitigation Experience Toolkit (EMET) in 2018. Well, Microsoft has backflipped to the extreme.

With this update, they’ve built EMET into the Windows 10 core, extended it, and renamed this feature Windows Defender Exploit Guard.

This update also uses ‘Cloud Intelligence’. Before you ask, that term is the unholy fusion of 2017’s most powerful buzz words, ‘Cloud’ and ‘Artificial Intelligence’. In practice, it’s the combination of data science and machine learning to identify threats and improve protection provided by Windows Defender Antivirus. 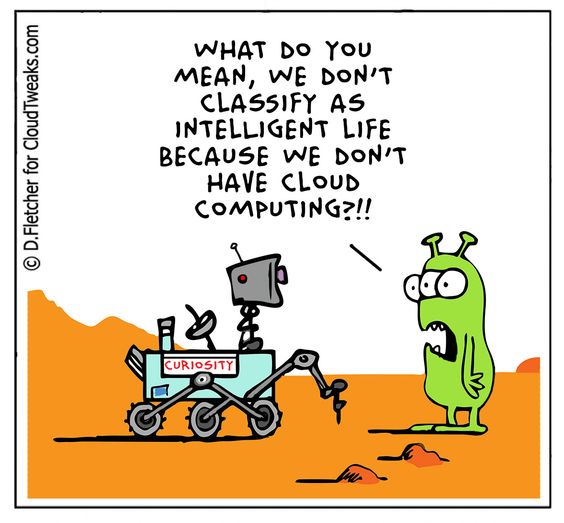 It’s not coincidence. On the exact same day the Fall Creators Update goes out, so will the mainstream user roll-out of Windows Mixed Reality headsets, provided by Microsoft OEM partners like Leveno, Dell, HP, Acer, and Asus.

In short? Prepare to be suddenly and abruptly bombarded with a bunch of marketing material and devices urging you to buy a mixed-reality device.

Mixed reality is pretty much what it sounds like; a device that allows you to experience partial virtual reality. This is different from augmented reality (Think Pokemon Go), where a virtual object is just superimposed over the real world. 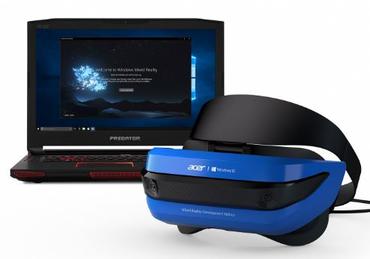 While it might be quiet, the Windows 10 Fall Creators update introduces support for these headsets. This could be a small footnote in the release notes that actually pans out to be a very large technological and societal milestone.

If you’re looking for Microsoft-specialized backup software, give BackupAssist a go. Ranked the #1 Backup and Recovery software for Windows Servers, you can download the fully-featured free trial here.