Your Forbidden Drives: Are they IT’s Biggest Taboo? 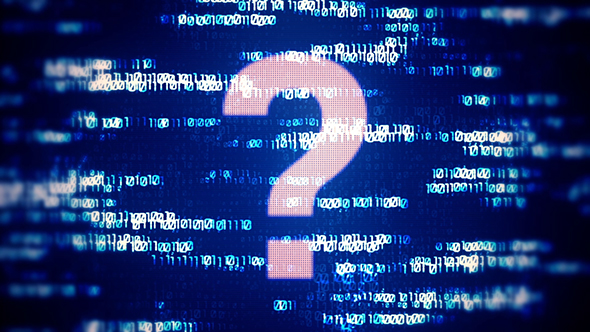 They’re there to be used, but nobody ever speaks of it. Instead, both home users and IT professionals alike just pretend they don’t exist. For some, it’s ignorance. For others, it’s tradition.

In the end, though, there’s no logic behind it – they’re there to be used. But suggest this to many people, regardless of IT credentials, and they recoil like you’ve suggested something sacrilegious.

“You don’t use those. You just don’t!” They cry. But ask why not, and they stare at you in stunned silence. That’s because they’ve never asked the question.

If you’re a geek over a certain vintage, then you may know of what I speak. That is, the A: and B: drive letters.

When it comes to drive assignments, everything starts at C:, and goes through the alphabet through there. But why?

The knee-jerk reaction is to mention that the A: and B: drives used to be reserved for floppy disk drives. But when you think on it, that’s a very strange reason to hold two drive letters aside.

Back in the day—and we’re talking 1957—computers didn’t have a hard drive. You had one floppy drive which was assigned to A:, and that was it. It cost a whopping $1k for another drive, so B: didn’t really come into the equation. 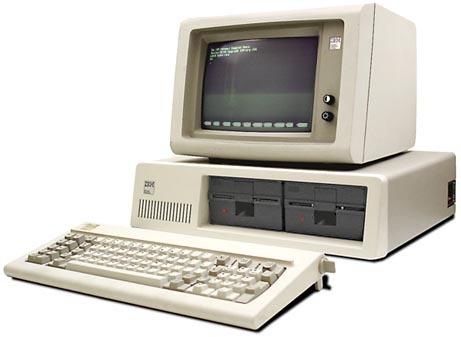 Originally, you had to do a lot of disk-switching. One disk to boot. Switch to another disk with your programs and data. Switch back to the boot disk again to run the command line. And so, computers started coming with a second floppy disk drive, so you could run your common processes and specific programs at the same time. Luxury!

It was naturally assumed when hard drives were invented, that they would be assigned to C:. This allowed people of the time to still achieve backwards compatibility with the two-disk programs they’d been using.

Fast far forward to 2017: the age of virtual reality headsets, tablets, wi-fi, and cloud storage. You won’t see a home PC with one floppy disk drive anymore, let alone two. Only the unbelievably retro would use a 1.44 MB floppy over a 2 TB USB stick.

So it begs the question; why do we reserve these two drives, and go straight to C:? The backwards compatibility argument doesn’t hold much weight. Not only are there very few programs of this era that would even operate on a modern Windows OS, there’s hardly a thriving demand for this feature.

Even Experts Find It Unnerving 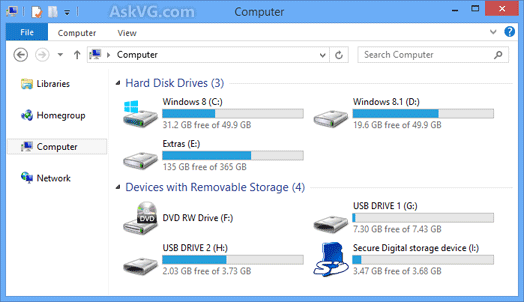 These are just some of the responses I got from IT experts upon posing them the question, “Would you assign a Hard Disk to A: or B:?”

The strongest and only argument against using an A: or B: drive was more an argument against installing your OS on anything but C: – some bad software developers hard code in the assumption that you’ve installed Windows on C:, and therefore for compatibility reasons, you always install Windows on C:.

Thankfully, many software developers are catching up with the fact that people might install Windows on other drives. But nonetheless, this doesn’t explain why A: and B: shouldn’t have drives assigned to them.

One expert told me this story: there had been an incident where he had run out of drive letters to use (From removable drives, virtual machines, etc). And so, at a loss, he stared at the computer wondering what to do.

… It took him a few minutes to click that he could assign things to  A: and B:. The tradition is just this pervasive; we just don’t think of these letters as being usable, even though there’s no reason not to.

I have worked at a place with a shared B: drive. New employees have referred to it as feeling unusual and ‘not like a real drive’, despite it having the same properties as F:, G: and H:.

B: is for Backup

Some IT professionals have begun to break the mold, particularly when it comes to making memorable letter assignments. E.g: B: for Backups, P: for personal data, S: for Shared, Q for Quickbooks, etc.

… But even many of these users keep their hands off the A: drive, which for some reason, is voiced as more a no-go zone than B:.