Time to switch to SSD? Or HDD still king?

Oh the times, they are a changing.  Solid State Drive (SSD) technology has been steadily improving over the last few years, to the point where they now offer some considerable advantages over their Hard Disk Drive (HDD) alternatives.  They’re faster.  They’re often more efficient.  They can be more resilient too.  But are they better overall?  Has the time come to switch to SSD entirely?

We’re going to take a look at the current state of solid state, and some core considerations when deciding to make the switch from HDD. 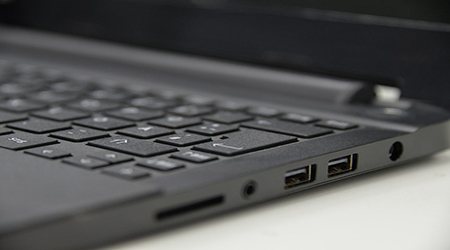 OK.  We know you’re a tech-savvy person, and you almost certainly already know exactly what SSDs are and how they differ from HDDs, but bare with us for just one moment as we quickly explain it anyway.  Just imagine your lovely old Great-Aunt Muriel has fired up her new computer for the first time and somehow ended up reading this article.  You wouldn’t want to leave Auntie Muriel confused, would you?

Cutting it down to its absolute most basic level, a Solid State Drive differs from a Hard Disk Drive in that it doesn’t require internal, moving components to store and read data.  This is because whereas an HDD stores its data on a magnetic layer on a spinning platter, an SSD stores data in a microchip – essentially in a more sophisticated form of the same technology used in USB flash drives (a.k.a thumb drives).

This means that whereas an HDD needs to spin its platter (albeit at up to 15,000 rpm) in order to access and record data at the correct location, an SSD can just locate the required location using an embedded processor called a “controller.”  This makes the SSD significantly faster in performing read/write tasks than the HDD.

What are the pros of making the switch? 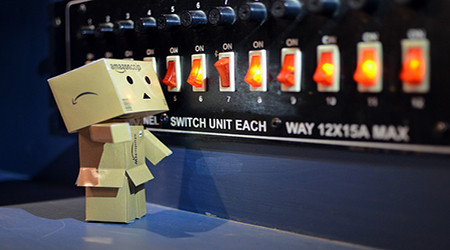 Well, as we briefly alluded to already, SSDs are faster than HDDs.  A lot faster.  Whereas the average HDD achieves an average write speed of 50 – 120 MB/s, SSDs can more than double that with speeds of 200 – 500 MB/s.  They’re faster reading that data too – up to 30% faster, in fact.  A good practical example of this can be seen when booting an Operating System off an SSD versus an HDD.  An HDD is going to give you a boot time of about 40 – 50 seconds, whereas an SSD will have you up and running in just 10 – 13 seconds.

There some other significant advantages too.

SSDs run much cooler than HDDs, have lower energy consumption, are less vulnerable to damage from jostling or temperature, have a longer life on average, and make less noise when running.  Storage review put together a pretty useful table comparing SSDs and HDDs that puts these advantages side by side. 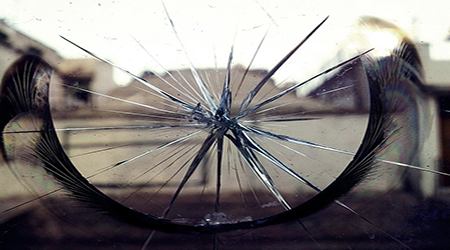 As for the downsides?  Well, nothing’s perfect.  And when it comes to SSD there are two main barriers standing in front of complete adoption of this technology: cost and capacity.

In terms of cost, despite some price drops in recent years, SSDs are still considerably more expensive per GB than their HDD equivalents.  According to an article by PC Mag, you’ll pay an average of around $75 (roughly 8 cents per GB) for a 1TB HDD, but up to $600 (that’s a huge 60 cents per GB) for an SSD of the same size. When you’re dealing in large amounts of data, these additional costs stack up very quickly.

Then there’s the limitations on storage capacity.  While SSD has been improving dramatically over recent years, and Moore’s Law suggests that this will probably continue into the future, at the current time it just can’t keep up with HDD in terms of the amount of data it can store.  The largest SSDs available max out at around the 1TB (although if you don’t mind forking out a small fortune, you can get a data-center class one from SanDisk that offers 4TB), whereas you can easily get 6TBs with an HDD without breaking the bank – and even up to 10TB with some new technologies now becoming available.

Older SSDs also tend to have a shorter life span than HDDs, but this isn’t necessarily true of the newer devices.

So would SSD work for storing backups? 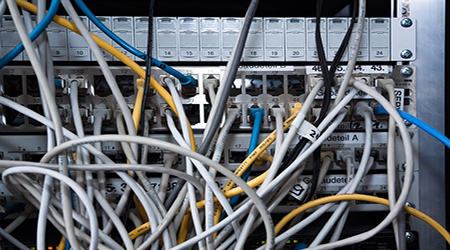 Unfortunately, the long answer needs to take into account all of the pros and cons we just went over above, and compare them to the needs and circumstances of your business.  As a matter of compatibility and usability, storing your backups to SSD instead of HDD is no problem at all.  Backup solutions like BackupAssist will recognize the SSD as a storage option just like it would HDD – there’s no difference whatsoever from that perspective.

In fact, if you have minimal data and a healthy IT budget (or even lots of data and a particularly healthy IT budget), then storing your backups to SSD instead of HDD makes a lot of sense.  It’ll mean faster storage and retrieval of data, which potentially means faster backup times and restore times.  It also can reduce the vulnerability to data loss due to jostling or dropping of a drive during offsite transit.

However, as we discussed above, the two pretty big barriers that stand in the way of making a complete switch to SSD when it comes to storing backups.  The cost, and the size restrictions.

At the end of the day, what you need to weight up is how much data your business has to protect, and how much budget it can put aside to do so.  Don’t forget to take your RTOs/RPOs into consideration, because those could well affect which is best for your needs.