It’s Friday.  You’re already day-dreaming about the Weekend. It’s okay, you can admit it.  Picturing yourself curled up on the couch with a bowl of popcorn and an old-lady blanket, right?

Well, while you’re mind-viewing your favorite flick, just take a moment to consider all the onscreen dramas that could so easily have been avoided with decent backup software…

Come on, Hollywood.  Get your act together. 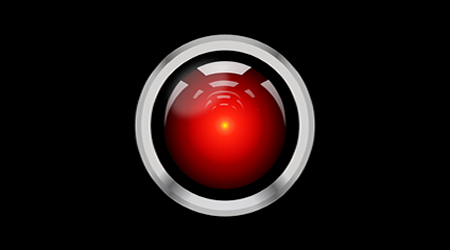 Okay, it’s a classic.  It hurts us to point fingers at it too.  But really, what self-respecting future space agency doesn’t have the ability to remotely restore their advanced AI program from a backup in the event of homicidal malfunction?

The very moment Mission Control realized HAL 9000 was incorrect in predicting that fault in the ship’s antenna, they should have just pushed a restore of the system to a functioning point in time.  No more murderous, smooth-accented computer.  No more dead astronauts.  No more psychedelic floating space-fetuses.

Using BackupAssist, this would be easily achieved with MultiSite Manager.  Backup software – the obvious solution to psychotic AI. 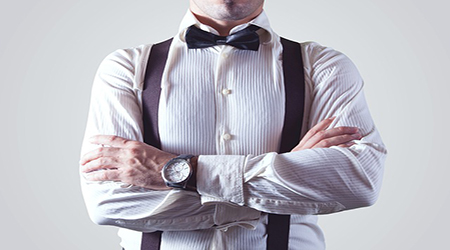 In case you’ve forgotten (it does kind of get lost in the Home Alone-ish shenanigans of the latter half of the film), the premise of SkyFall was that MI6 had been robbed of an HDD containing classified information on their agents’ identities.

Seriously.  One of the most advanced intelligence agencies on the planet didn’t consider encrypting their HDD backups.  That’s what you’re asking us to believe, Hollywood?

Here are two simple options to avert the possibility of a maniacal, albino Javier Bardem wreaking havoc on central London. Both of them can be accomplished with any decent backup software…

If MI6 used BackupAssist in the film, this could all have been avoided using our built-in encryption or by replicating the encrypted data across the internet with our Rsync add-on.

Her – Good backup software may prevent heartbreak in the future 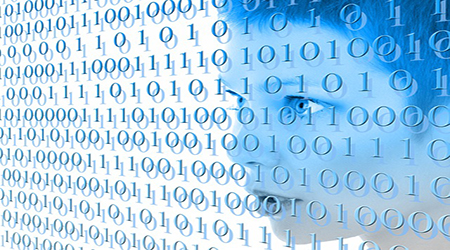 This one’s pretty simple too.  The storyline goes: man falls in love with AI program, AI program becomes more advanced than he is, AI program leaves.  But here’s how it should have gone: 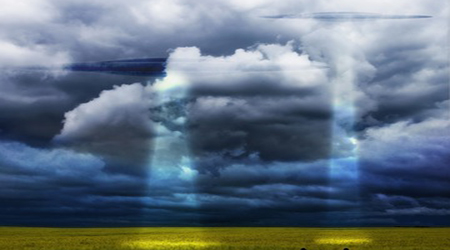 Honestly, what kind of extraterrestrial race masters intergalactic travel but hasn’t puzzled out the need for decent backup software with a fast Recovery Time Objective (RTO)?

The premise with this 90’s popcorn flick was that Humanity was saved by Jeff Goldblum (tenuous to begin with) uploading a virus to the alien mothership that would knock out their shields for “a matter of minutes”.  Now, we know that many large enterprises using our current technology frequently have RTOs of “a matter of minutes”.  So isn’t it fair to assume that a civilization that can master intergalactic travel and negate nuclear explosions with their technology, could also do a little better at recovering their systems?

The second the shields went down, their sci-fi backup software should have kicked in and restored the systems instantaneously.

Got another movie plot-hole that could be patched with backup software?
Join the conversation on SpiceWorks, tweet us @BackupAssist or post to our Facebook wall.
Share this article and work towards a more tech-savvy tinsel-town.