Not backing up a server? 4 examples of comparable insanity


If you’ve ever even been in the same room as a server, you probably already know two things:

1 – the roles they perform and data they contain are vital to business continuity, and have been for longer than most people you’ll meet in nightclubs have been alive.

2 – they can break, crash or become corrupted more easily than a drunk politician behind the wheel.

That’s why backing up a server is not only good practice, it’s probably about as good an indicator of sanity as you’ll find.

Still not convinced? Here are 4 examples of activities that are just as crazy as server backup negligence.

4. Skydiving without a second parachute 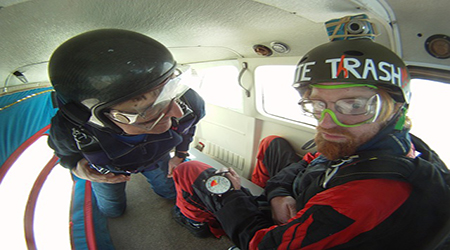 When you’re plummeting 10,000 feet at terminal velocity towards death by Terra Firma, relying on just one sheet of nylon wrapped in a backpack is crazy.  Main chutes fail to open with alarming regularity, which is why skydivers carry a backup chute.  Not to do so is something you wouldn’t even consider.  So why wouldn’t you apply the same principle to protecting your servers?

Dealing with technology in general is a lot like being in free-fall – everything’s great until suddenly it’s not.  This is particularly true of servers, because if you work in IT you will experience a server failure at some point in your career.  The question then, becomes just  how much data you’re going to lose.

Perhaps you’ll be able to troubleshoot and get it  up and running again with just a bit of downtime but no data loss – this is the equivalent of your main chute opening.  But if your server is fried and you need to recover to bare-metal, you’d better hope that second chute opens.  Otherwise it’s just the hard, uncaring ground racing up to meet you.

After all, to quote a truism, it’s not the fall that kills you – it’s the landing.

3. Shark swimming without a cage 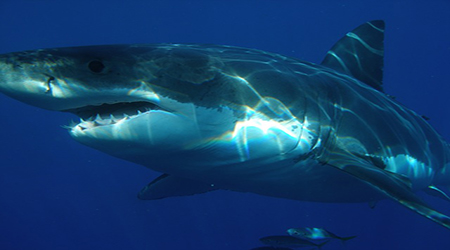 Let’s be more specific.  Shark swimming without a cage after having just dumped a bucket of fish-guts in the water.

In this scenario, what’s going to happen is a feeding-frenzy comprised of jagged teeth and pre-historic murder.  The cage is what prevents you from being caught in the middle.

In reality, every IT environment is swimming with sharks.  Cyber criminals are always circling, looking for a vulnerability.  Should they find that vulnerability, that’s your chum in the water – the feeding-frenzy commences.  Reliable backups are your cage and ensure that even if the sharks get a taste for blood, they can’t cause any real damage.  If you’re not backing up a server when that frenzy kicks off, you’re in a lot of trouble.

2. Travelling to Mars with no way to get home 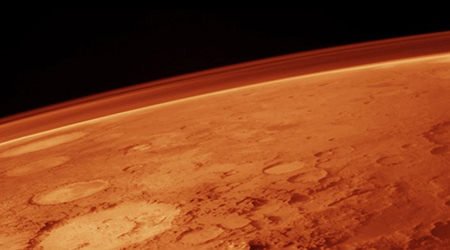 One day, we have full confidence that humans will be able to colonize Mars.  One day.  And perhaps one day, backing up a server won’t be necessary either, who knows what the distant future holds.  But for right now, if you’re heading off to Mars you’re going to need a way back again – and if you’re running a server, you’re going to need backups!

As you may have heard, there’s currently an initiative going on to send a one-way expedition to Mars in the near future.  Unfortunately, a whole lot of icy water was dumped on this scheme recently when a study performed by graduate students at MIT indicated that the plan is untenable with current technology.  In fact, the first fatality would almost certainly occur within the first 68 days of the mission and if the colony have no way to return to Earth, the chance of survival long-term approaches zero.

Here we’re going to use the ‘way back to Earth’ analogy to represent archival backups.  You have an environment that’s working perfectly (your starting point on Earth), but then you decide to make a major change (travelling to Mars).  The transition to the new system is a success (you make it to Mars safely) and for a while everything seems to be running perfectly (you establish the settlement).  But then things go wrong (you’re running out of oxygen) and you desperately need to restore data from the old environment (a ride back home!).

Backing up a server and archiving those backups long-term is your lift back home.

1. Informing a Sys Admin you have no backups without making an escape plan! 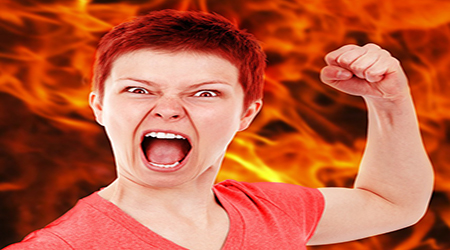 The final act of craziness you could make that’s comparable to the lack of a backup strategy, is to tell your new Sys Admin about that lack of strategy without a good means of escape.  Seriously.  Sys Admins understand the importance of backing up a server and they know what can go wrong if you don’t.  They have a tendency to get very angry about these kinds of things.

Your best option: back up your servers!  Back them up regularly and perform test restores to make sure those backups are reliable.  It’s the only sane thing to do.

Enter your email address to subscribe to this blog and receive notifications of new posts by email. Join 1,874 other subscribers
Terms & Conditions
PrevPreviousUS Office closed for Thanksgiving on Thursday 27th and Friday 28th November 2014
NextBackupAssist 8.2 is here – awesome new features!Next