On the quest for the best backup software to protect your data? We’ll save you some time—there’s actually no such thing.

That may be quite shocking to hear, especially since we’re a backup and disaster recovery company. “Why wouldn’t they say they’re the best backup software for every business running every sort of environment?”

That’s why we’ve written a free backup software guide to on what is best for your systems, and not necessarily the best for everyone else’s.

Why “The Best Backup Software of All” is a Myth

Here at BackupAssist, we proudly claim that we’re the top backup software for Windows Servers, both physical and Hyper-V. It’s one we can stand by, especially since we’ve been rated as such by independent reviews, top-ten lists, and Spiceworks users.

But if you’re running a Linux or Mac environment, we’re the first to tell you there are other software backup services that will be better for you. There’s no point offering you a solution that doesn’t fit your needs; you’ll just end up being an unsatisfied user, and that’s bad for both you and for us as a software provider.

… And Why ‘Every System’ Data Backup Is a Bad Thing 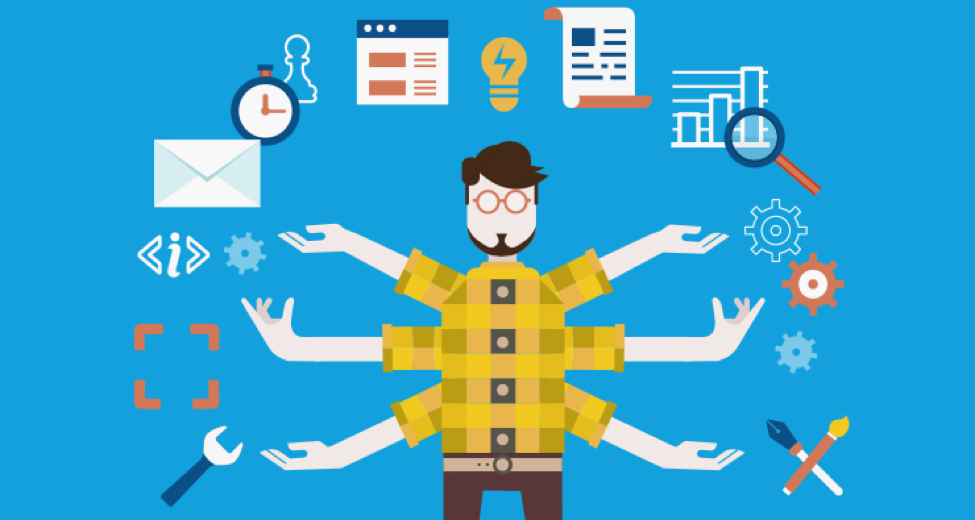 Think about every kind of data scenario that exists. All the file types, every different software, every OS, every hardware environment. In the Information Age, do you really think there is one data backup software that can cover every scenario, and do it better than every other specialist backup software?

Seems unlikely, right? There’s an old figure of speech that fits this sort of backup software perfectly: ‘Jack of all trades, master of none’.

It’s natural that a backup system designed for thousands of variables—most of which don’t fit your situation—is going to be more generalized and lack a lot of features. On the opposite end, a highly specialized product made for your specific environment is likely to not only have more features, but be more reliable.

It’s simple math. With specialized backup software, the testing teams have spent 100% of their time creating backups of systems nearly identical to yours. That means when the time comes, you know the software is highly reliable. You know that the support of your OS isn’t periphery or an afterthought—something a marketing department just threw in to tick a box so they could say ‘Yes, we support Linux!”

This sort of addition is actually very easy to spot. It usually comes in the form of a side product that has low to no compatibility with the main backup software. Usually you’ve got to really search for it, because it’s not on the main product page. It might even be free to sweeten the deal.

While this sort of addition is very appealing to people running hybrid systems (E.g. Windows and Linux, Linux and MacOS), you’ll wind up with one top-grade product that supports one OS really well, and does a sub-par job with the others.

There’s also little accountability for this sort of product. Since people who use this side-product make up a tiny fraction of the manufacturer’s bottom line, there’s little need to cater to them in the same way a specialized software company does. At the end of the day, if the product is a total disaster, it won’t affect the software company’s bottom line.

So ask yourself this: Would you rather use a backup software feature that has been tested a handful of times, or one that a software company has built their entire livelihoods around?

So What is Good For Your System?

A lot of people don’t like the inbuilt backup software that comes with an OS, and usually they’re right to. But with the MacOS, the best backup software really does come in the box. Time Machine, which comes included, is hard to fault. It’s reliable, effective, and doesn’t cost you a dime.

That said, it’s definitely not perfect. It can’t do hard drive backup or drive cloning. What it really specializes at is protecting specific files. We’d suggest using it as the core of your backup solution and using a secondary backup software to fill in the gaps.

In terms of that secondary software, Carbon Copy Cloner is your go-to solution. If your hard drive fails or your Mac won’t boot up, you can undo it easily with data backed up to a second device. However, since it’s a little slow with file recovery, you’re still going to want to keep Time Machine on-hand. And at $40, it’s really not that expensive.

Linux is synonymous with open-source, and because of that, there’s dozens of free and effective options open to them for backup and disaster recovery. Here’s a list of 32 different options available to you for every scenario, ranging from image backups to disaster recovery.

In particular, rSync always gets a positive mention—and that’s why we integrated our own Windows-based version into BackupAssist. It offers unbelievable versatility for backing up and synchronizing your data.

Just like most things iPhone, the backup software for these devices is incredibly sleek. The UI design is very user friendly, and it backs up pretty much everything you want it to.

After reviewing it, we suggest either Aiseesoft FoneLab or Dr. Fone for your iPhone backup software. Since they’re tailored for these devices, you know they’re keeping up with every iOS update.

As a personal user of an Android phone, I give this one my thumbs up. With Helium, you can be backing up apps, contacts, data, SMS, and call logs with ease—all without needing to root your device.

You can use this backup software for free, but as you’d expect, the paid premium version is far better. It offers cloud uploading of backups, backup scheduling, and no ads. 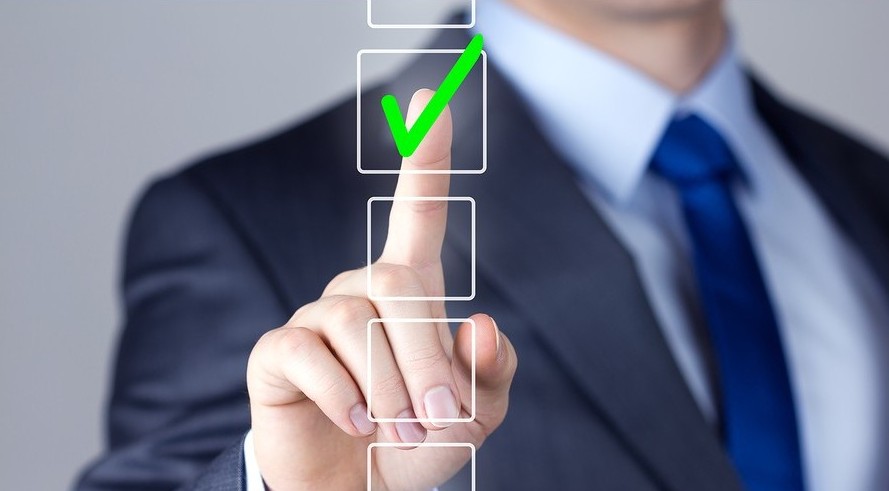 There’s a reason BackupAssist is used by everyone from SMBs, Fortune 500 companies, and even organizations like NASA. We’ve got users in over 146 countries worldwide, and we’re reviewed as the best backup software for Windows Servers, both physical and Hyper-V. It’s what we specialize in, so we’re quite proud of it!

In many other backup software packages, you’re given dozens of features and tools—most of which you’ll never even need. Because of this, the price is very high—sometimes up to 2-3k to protect your Windows servers.

Not so with BackupAssist. Instead, you only pay for what you need—it’s a specialized product that fits your server needs. After all, why should you have to pay for Microsoft SQL tools if you don’t even use it?

Of course, that’s not the only reason that BackupAssist is widely considered the best backup software for Windows servers. You can read more about it’s main features, and if you’re running a Hyper-V server, the Hyper-V Advanced add-on is worth a look.

Alternatively, you could stop taking our word for it and just give it a try! We offer a 30-day free and fully featured trial, so you can see for yourself if BackupAssist meets your business needs.