Weapons of Choice: When to Use File Backups vs Imaging Backups

Pretty much any contemporary backup solution you find is going to allow you to perform backups both at the image level, and at the file level.  But when will each backup type best suit the kind of data you’re looking to protect?

Right off the bat we’ll say that most of the time imaging backups are going to be best practice.  But let’s take a look at what the difference between two backup types actually is, and when file backups will play their part.

When Imaging Backups Are the Tool You Need 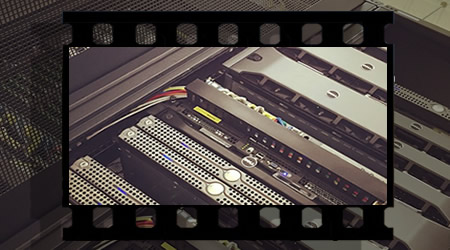 At the end of the day, an imaging backup (System Protection, as we call it in BackupAssist) is your bread and butter.  It’s a more comprehensive type of backup that will allow you to recover entire systems to same or dissimilar hardware.  This is important, because in the event of a disaster it’s going to cause both a lot of downtime and potentially a significant amount of data loss if you only have File Protection backups.  This is because you will need to install and configure an entirely new operating system, which can take more time than simply performing a recovery, and then restoring your file only backups back onto your system.

For protecting critical data and applications, image backups are generally what you’ll want to turn to.  However, there are circumstances where file backups will play their part too.

When File Backups Will Serve You Best 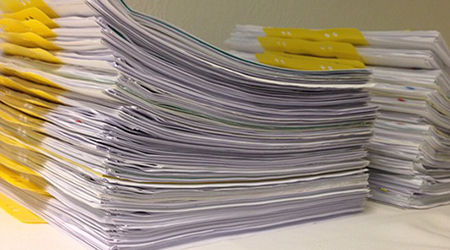 As the name suggests, file backups work at the file-level – meaning you’re protecting individual files, folders and application data.  File backups are generally faster to carry out than an imaging backup.  They’re also better suited to restoration (as opposed to recovery, which we’ll talk about in a moment) of smaller amounts of data – i.e. restoring files following accidental deletion, corruption of data or similar situations that don’t require recovery of entire systems or large databases.

With a file-level backup, you’ll be able to easily access the data you need.  In fact, in most cases you won’t need to have the backup software installed on the machine you want to restore the files to: you can just drag and drop them back across directly from the backup destination.

However, what you won’t be able to do with file backups is recover your entire systems following a server crash or some other form of disaster.  This is a very big deal, and it’s why we always insist that our users should be using System Protection as their core backup method.  What’s more, file-level backups may actually be slower to restore than image-backups (particularly those that exclude system files) when restoring larger data sets.

As an FYI, BackupAssist offers two different file-level backup types: File Protection and File Archiving.  File Protection is your go-to file backup for creating quick, easy to access backups of file, folders and application data.  It can also be used to send data offsite by using our Rsync Add-on.  If you’re looking for easy restoration of select data, File Protection is the way to go.

Unsurprisingly, File Archiving is the tool you want for long-term storage of data.  It allows for compression and can be used to archive to tape devices.

Leveraging Both in Your Backup Strategy 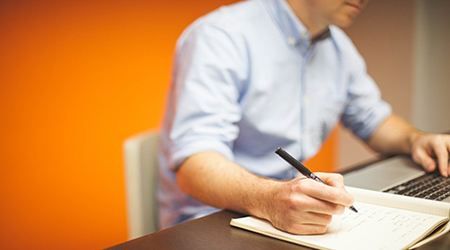 As part of a balanced backup strategy, it can be a good idea to implement both System Protection (imaging) and File Protection/File Archiving (file-level) backup types.  System Protection should always be your core backup method, as this is what will allow for bare-metal recovery to same or dissimilar hardware.  In a nutshell, it’s what’s going to make sure your rear end is firmly covered in the event of a disaster.

However, by also scheduling file-level backups, you’ll make sure your critical files, folders and application data are easily accessible and allow for quicker restores of smaller amounts of data.

It’s difficult to advise a specific schedule, because there are a lot of variables that will play a part in how frequently your company should be backing up and the type of backups you should be performing.  However, as a general rule of thumb, you probably won’t go wrong by performing daily incremental imaging backup, and file-level or archival backups of particularly important files a couple of times a week on top of that.