As any IT pro knows all too well, when a server goes down it’s pandemonium. Mission-critical systems inaccessible, users angrily calling, C-Levels turning purple – it’s a stressful situation.  So the very last thing you want to be doing is twiddling your thumbs while you wait to recover a server.  In the past, there wasn’t really much choice in the matter. Technology was only so good when it came to recovery speeds. But the great thing about tech is constant evolution. Moore’s Law is a force to be reckoned with, and times have changed.

Let’s take a look at 4 advances in technology that have greatly improved server recovery speeds. And reduced IT stress levels at the same time! 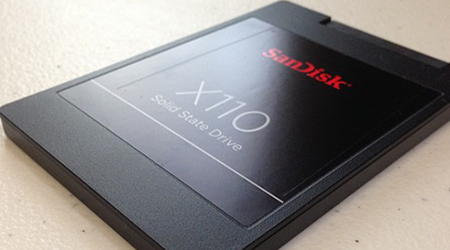 When it comes to storage technology, Solid State Drives (SSD) are synonymous with speed. That’s why any new mid-high end laptop you buy will have an SSD built in, and it’s also why recovering a server from a backup stored on SSD is going to cut recovery time. At the most basic level, data can be accessed faster when it’s stored on an SSD.

As servers have high-performance drives and optimized drive configurations, an SSD backup destination can ensure that the backup media doesn’t create a bottleneck in recovering data and leverage overall faster recovery speeds.

However, it’s worth noting that while SSDs are generally considered more durable and less vulnerable to data loss than HDDs, they’re definitely not immune. Just like HDDs, they’re susceptible to software issues, user error and malware, which means data loss can happen. And unfortunately, it can often be much more expensive to retrieve data from a damaged SSD. The answer of course is simply to ensure you don’t have all your backup eggs in one basket. If you’re abiding by the 3-2-1 rule of backups, this issue can easily be mitigated.

Of course, the other downside of SSDs is that they can’t currently store as much data as HDDs (at least not at least not within the same price range), so that could rule them out for larger systems. But if Moore’s Law keeps up, this is only a matter of time. It’s definitely technology to keep an eye on. 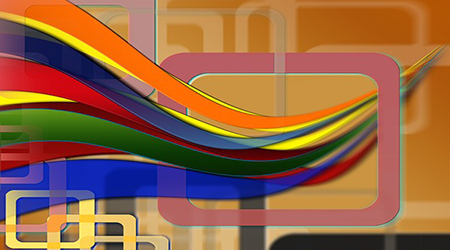 Everybody knows that cloud technology is a big advancement in the IT world. But while there are obvious benefits to backing up to the cloud, one issue that isn’t talked about nearly as frequently as it should be is recovery speeds.

Traditionally, recovering a server from the cloud could be a frustratingly timely process. Particularly if you have less than stellar internet speeds, and even more so if the same disaster that took down your servers also knocked out internet access altogether! All of those great pros that convinced you to move to cloud backups in the first place suddenly seem less appealing when you’re hit with the giant con that your provider may have to sneakernet your backups to you sans a network connection.

But yet again, as technology advances this is rapidly changing.

Average download speeds across America more than tripled between 2011 and 2014, with the trend of high-speed internet availability expected to continue into the foreseeable future. In fact, in just the last year speeds of the average internet connection increased by 17% across the globe. With faster, more reliable connections, comes faster recoveries from a cloud-based backup solution. 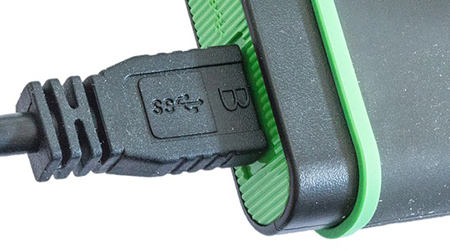 It wasn’t too long ago that to recover a server, you’d need both a recovery media and an image backup stored separately. In some backup solutions, this is still the case. And while it may seem like only a minor inconvenience, what it actually equates to is another moving part to take into account in a recovery situation – particularly if you’re restoring the backup from a network location that may become inaccessible at the time of recovery.

All-in-one recovery devices solve this problem and make it faster and easier to recover servers, because they contain both the recovery tools and the image backup on the same device. Fewer considerations in recovery means a streamlined recovery process, which almost always means faster recoveries overall. BackupAssist calls this technology Bootable Backup Media. 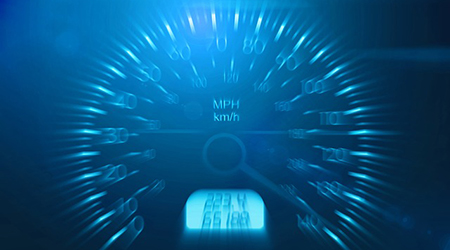 Last and most significant of all is the role virtualization has to play in speeding up your server recoveries.  Rapid VM Recovery is a feature that was introduced to BackupAssist v9, and if you’re running a Hyper-V environment it enables you to cut downtime to a minimum that wouldn’t be possible with a physical server.

In a nutshell, the technology allows you recover a lost or damaged guest (or multiple guests) to any host in seconds.  It works by running the guests from their backups, directly off the backup destination. Of course, this is only a temporary solution to keep critical data and systems online while you plan a full recovery, but it means that if you lose critical guests during peak business hours, the lengthy full-recovery process can be delayed until a time that will minimize potential harm to business operations. What’s more, any changes made to the guests while running in Rapid VM Recovery mode will be stored to the host and re-integrated back into the fully recovered guest later on, so no data loss there either.

Potentially, this technology also means that if you lose an entire virtualized server, you could simply configure a new host and Rapidly Recover all of the guests to it.  Now that’s fast virtual server recovery.