You may want to think twice before ditching tape backups

There are a lot of reasons to consider moving away from tape backups in a contemporary IT environment.  Nobody’s arguing that.  However, what you may not hear from a lot of people *cough cough cloud backup evangelists cough* are some very good reasons why your company shouldn’t be too hasty in making that decision.

Again, to reiterate, we’re definitely  not saying that you shouldn’t move past tape if that’s the right move for your business – all we’re saying is that there are some things to think about.

Here’s some food for thought. 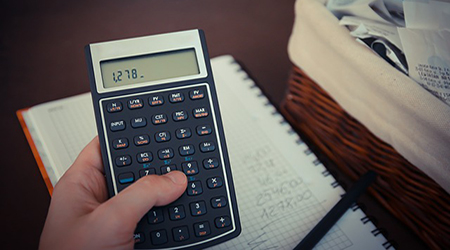 Which type of storage medium will be the most cost-effective for your business is ultimately going to depend on how much data you have.  If you have a lot of data, tape could well be the most budget friendly option you’ll find – particularly if you already have a legacy of tape infrastructure that your company has invested in.

There are a lot of estimates out there of exactly how tape compares to disk and cloud in terms of cost, but tape unanimously comes out on top.  In fact, LTO bragged earlier this year that LTO-6 tapes can now achieve a cost of less than 1 cent (0.8 cents, in fact) per gigabyte of data. Even the best estimates of disk generally put it at no lower than 5 cents per gigabyte, and that’s pretty difficult to achieve.

Often, on the face of things, cloud storage will seem inexpensive too (as little as 1 cent per GB with Amazon Glacier, for example).  But before you go ahead and make any commitments, it’s important to check the cost of two things that can blow your budget estimates out by a potentially significant amount:

There are other factors to take into account that go against tape, however, and recovery times are a pretty major one.  If there’s one major downside to tape backups, it’s that it takes a long time to recover them compared to disk or cloud options.  As we all know, in a recovery situation downtime is costly.

Bottom line on budget? If you’re wanting the best value for money for long-term archival purposes, you’re going to be hard-pressed to go past tape – particularly if you have large amounts of data.  But if you’re looking for the ability to be able to recover data quickly, cloud or disk will probably be the better option when it comes to minimizing downtime. 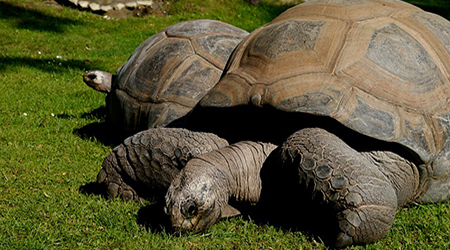 As we said above, those using tape backups are probably doing so for long-term archiving of important data – that means making sure those long-term archives survive is pretty important!  In terms of longevity of storage, it’s hard to beat tapes.

An unfortunate fact is that hard drives just don’t last as well over time, and this fact becomes more pertinent the more often the hard drive is used – due to the fact that hard drives contain internal moving components, which will degrade faster with use.  Then there’s also the point that hard drives are significantly more vulnerable to data loss from being jostled in transit to and from your archives.

While cloud archival services should theoretically be just fine for longevity, it’s worth considering that the longer the timeline, the more uncertainty that the company you entrust with your cloud archiving will still be in business!  Obviously this is less of a concern with larger providers like Azure, Amazon or Google – but if you’re going with a smaller cloud service (and let’s be honest, their prices for long-term archiving are often much more affordable for many small businesses), it’s definitely something worth factoring into the equation.

It’s worth pointing out though, that if you’re archiving data in the cloud long-term, those cloud providers are almost certainly using tape to back up that data themselves.  Some may say, ‘great, let them bare the burden of tape,’ but others will wonder why they shouldn’t just cut out the middle-man.

Let’s not pretend it’s all roses with tapes, however.  If used for long-term archival purposes, they will need to be properly maintained – kept clean and free of dust, stored in a cool environment that’s away from moisture, etc. 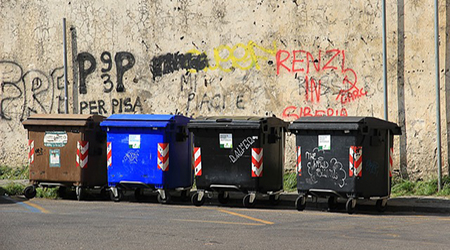 Once you do decide to move away from tapes, don’t forget to factor in how you’re going to dispose of all those old tape backups you’ve made over the years.  If you don’t do it properly, it can be a serious vulnerability for data theft.  Not only that, you may find yourself in breach of regulations like HIPAA, if your business is subject to such requirements.

There was a great discussion on this very topic on Spiceworks recently, that covered the issue pretty comprehensively (not to mention some pretty amusing suggestions involving liquid nitrogen!).  But the TL;DR is essentially:

Whether you go with a third-party service or do it yourself, destruction of your old tapes is another cost that must be factored in.

All in all, before ditching tape backups there are always things to think about.

Oh, and by the way, BackupAssist will allow you to create secure backups to both tape and disk with equal ease.  You can also make use of our Rsync Add-on to create your own cloud server for storing files, folders and applications, or send that data to an rsync compatible public cloud like Amazon s3. No matter what you decide, we’ve got you covered.

So go ahead, check us out.

Enter your email address to subscribe to this blog and receive notifications of new posts by email. Join 1,874 other subscribers
Terms & Conditions
PrevPreviousIs an all in one backup solution is better than mix n’ match?
NextAustralian Office Closed Monday 8th June for Queen’s BirthdayNext