This final recovery scenario is a bit of fun, designed to show off your creativity and push the boundaries of what’s possible. We want to see what recoveries can be achieved with some “out of the box” thinking. That’s why we created an “Extreme” category – for anyone who can use non-standard methods to do a successful recovery.

This final recovery scenario is a bit of fun, designed to show off your creativity and push the boundaries of what’s possible. We want to see what recoveries can be achieved with some “out of the box” thinking.

So, we know that there are three main pathways for recovery, as you’ve seen in the previous recovery challenges.

What else can we do?

That’s why we created an “Extreme” category – for anyone who can use non-standard methods to do a successful recovery.

What can be considered extreme? It’s up to the creativity of each challenger! My definition is something that’s “off the beaten path”, such as a combination of:

How did I do in the challenge?

By the time I did this challenge, I had already done a few recoveries, so I had got my times down to a minimum.

For the BackupAssist ER Challenge Leaderboard, my hands-on time is 2 minutes and 40 seconds.

Here’s the video of me doing it:

My extreme recovery was to an Apple MacBook Pro.

I felt it was a good test of:

Under the hood: a Bare Metal Recovery on a different platform

After setting myself this challenge, I did a little research to find out whether I could do a Local VM Instant Boot, or whether it would have to be a Bare Metal Recovery.

VMware Fusion is not able to use the VHDX file format. So, the option of VM Instant Boot was off the table. However, in theory, the full Bare Metal Recovery should still be possible, just as if I were recovering to a physical machine.

How to do it

I decided to create Lifeline Recovery Media on an ISO, so I could attach that ISO to the VMware Guest and boot it, to kick start the recovery.

The rest of this recovery follows ordinary BMR instructions, as documented here

I actually did the recovery twice. What you see in the video is my second attempt, where I was able to connect the disk via a USB pass-through. The whole process was remarkably simple. There are absolutely no hiccups – it was so easy, in retrospect it didn’t seem extreme at all! I was hoping to exercise my I.T. prowess by doing something fancy, and was disappointed.

However, the first recovery I attempted was the opposite. I made the mistake of attaching the Lifeline Media ISO from the backup disk itself – something I did not realize until much later. I tried grappling with mapping the USB disk to the guest – something that I was ultimately unable to do. After 9 minutes, I admitted defeat… and then had another idea – keep the backup disk connected to the host, and then expose it via a Network Share from the host to the guest, using Apple File Sharing. That ended up working, but my hands-on time blew out to nearly 18 minutes.

If I get time in the future, I’ll document my experiences on that run, and compare the two. Without a doubt, USB pass-through may fail so it’s nice to have a fallback method for exposing the backup to the Guest.

It’s interesting to compare the time taken for this P2V VMware Fusion Guest BMR, against the P2P Intel Nuc that I did earlier. Let’s see how things stack up:

It’s quite clear that the first two operations are faster on my P2V recovery – most likely due to the fact that my ISO created on and run from a solid state drive, whereas the P2P used a USB Flash Drive.

What was unexpected is how much slower the data transfer was.

I conclude that the USB pass-through is very slow in VMware Fusion in comparison to native. This is a useful finding to know for the future.

The challenge was easier to do than I expected. It was pleasing that the recovery was successful, as would be expected from a “Recover Anywhere” product.

There are so many other extreme recoveries that are possible, I look forward to hearing about your adventures! 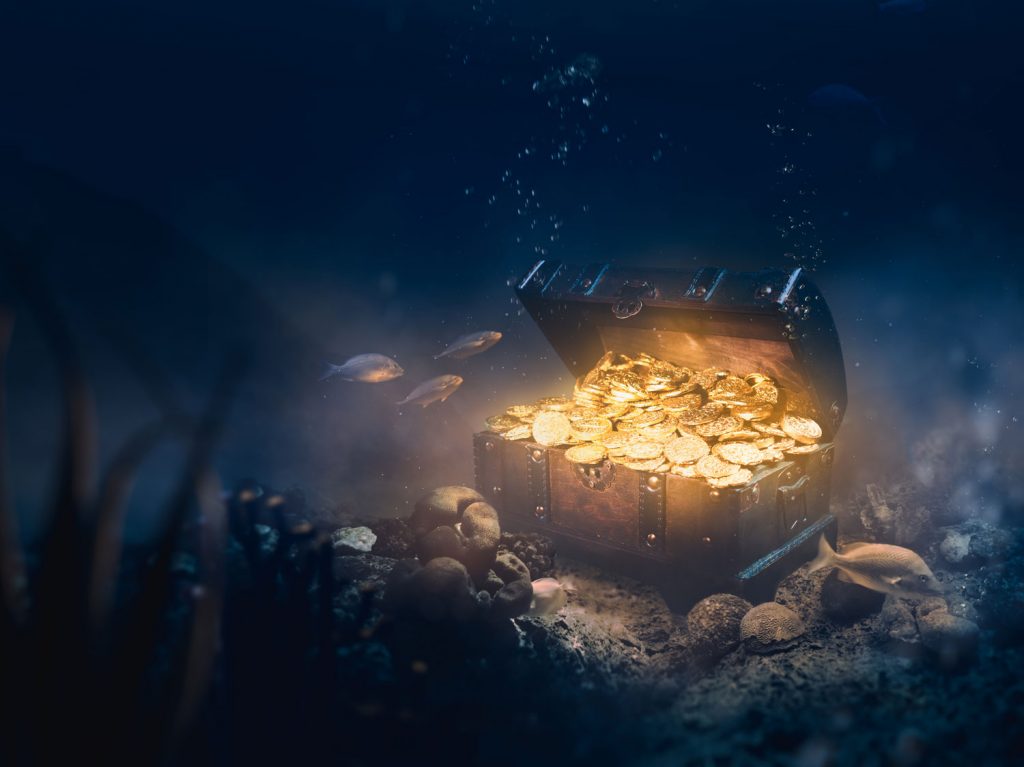